About the Houtman Abrolhos Islands

The Houtman Abrolhos Islands (informally known as the Abrolhos islands) is made up of three island groups, the Wallabi Group, Easter Group and Pelsaert Group.

The most northerly group, the Wallabi Group, consists of an island clump about 17 kilometres (10 mi) by 10 kilometres (6 mi), and also takes in the outlying North Island, located 14 kilometres to the northwest. The main islands of the Wallabi Group are North Island, West Wallabi Island, East Wallabi Island and Beacon Island. The group is best known for the shipwreck of the Batavia on Morning Reef near Beacon Island in 1629, the subsequent mutiny and massacre that took place among the marooned survivors, and their heroic rescue – one of the most famous wreck and rescue stories in global maritime history.

The Easter Group lies to the southeast of the Wallabi Group, from which it is separated by a 9 kilometres (5 mi) wide channel named Middle Channel. It is about 20 kilometres by 12 kilometres, and consists of a number of islands including Rat Island, Wooded Island, Morley Island, Suomi Island and Alexander Island. 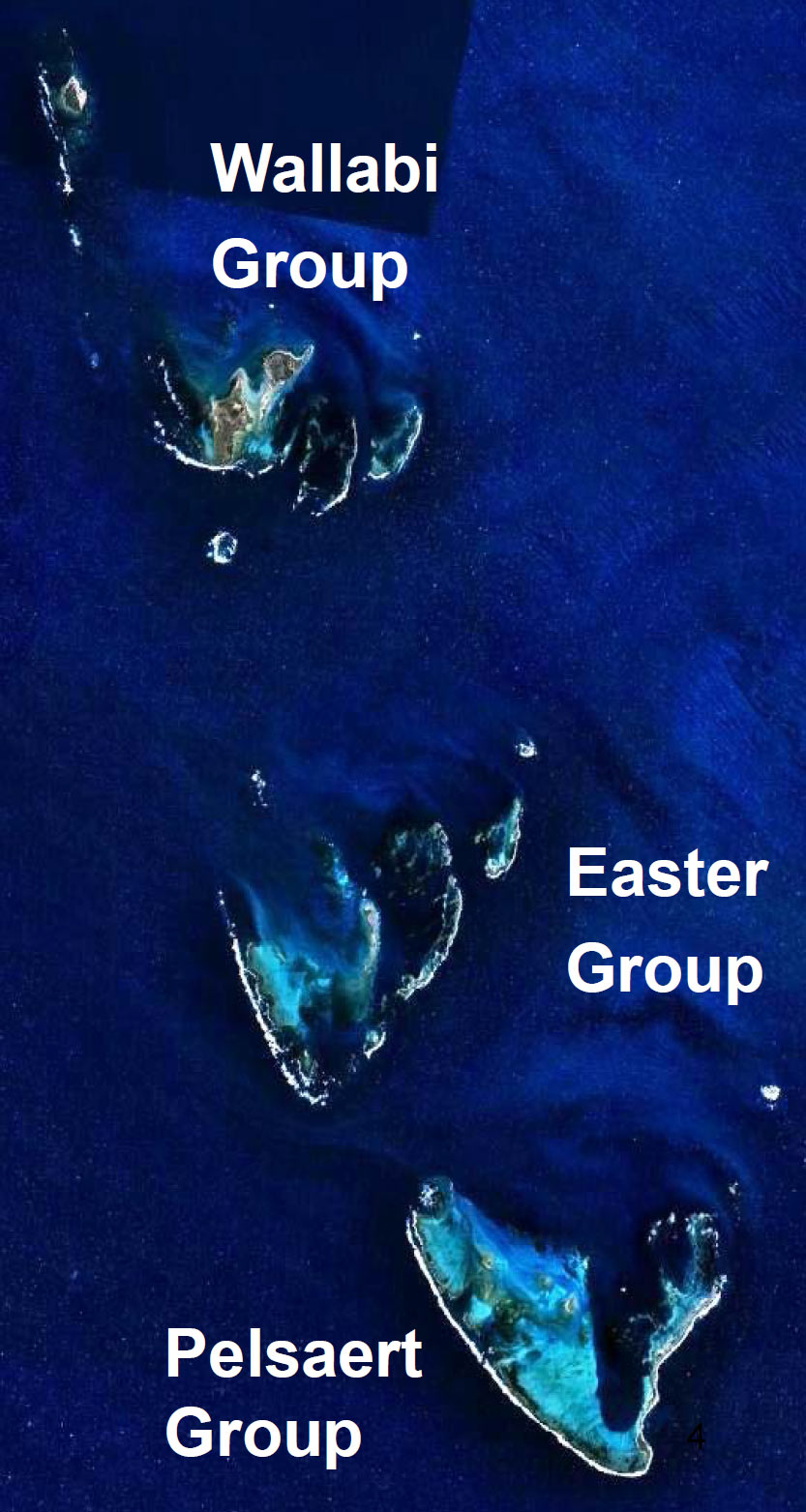 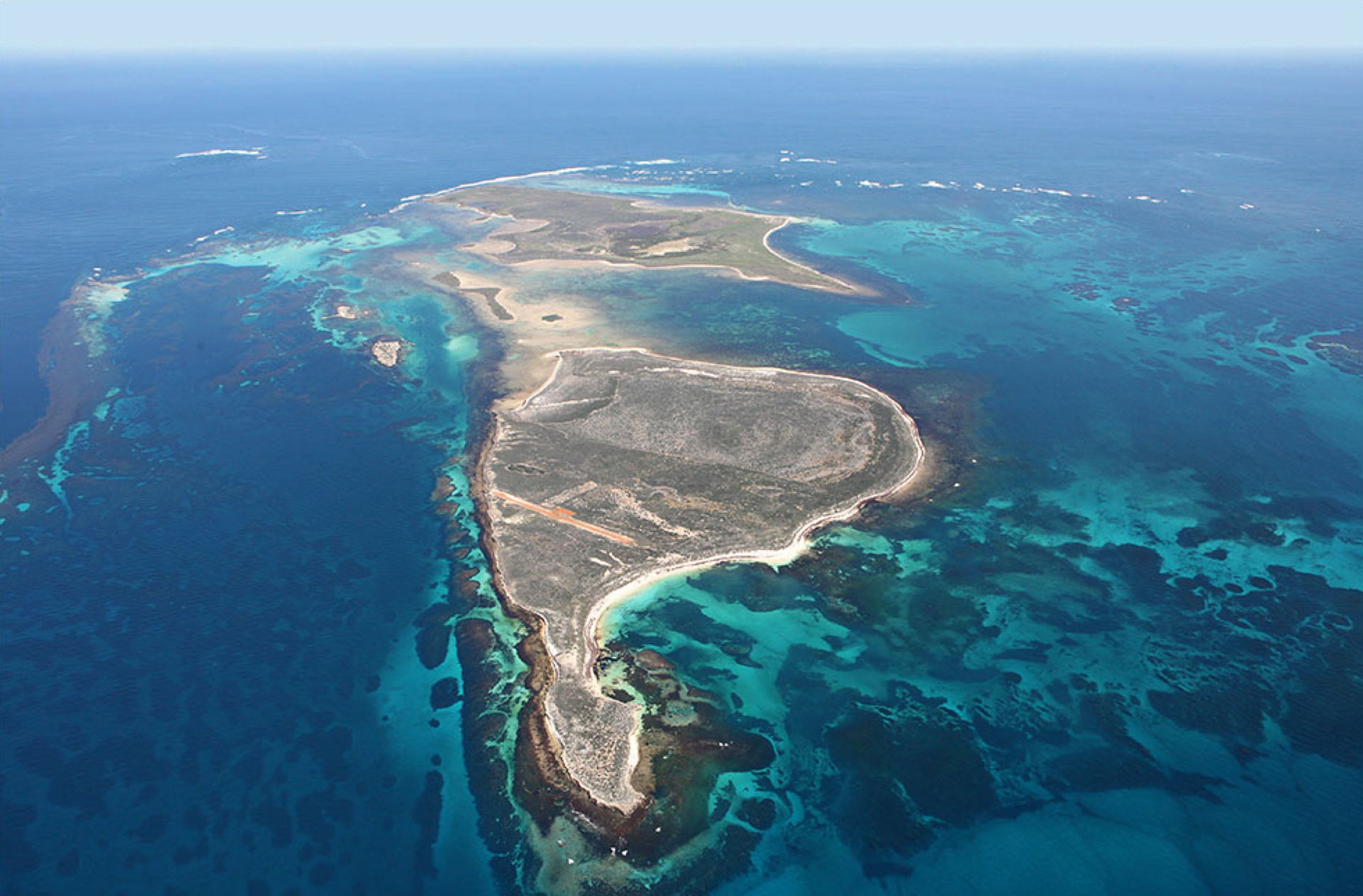